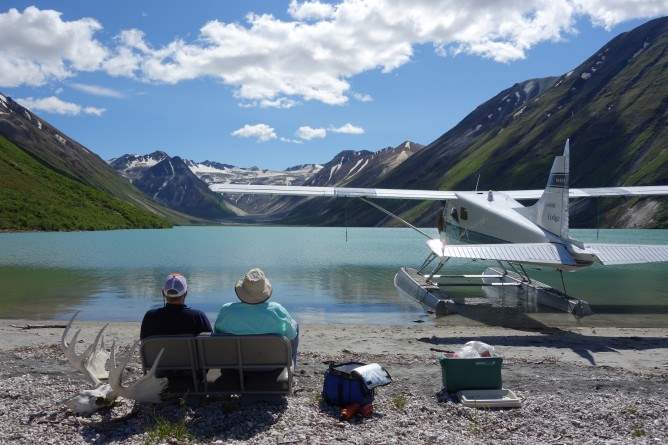 Early in the season we all tend to stare at the lodge ‘trophy board’ and day dream of filling in the boxes with our name and some extraordinary catch. The thing is wide open, completely wiped clean from last year’s records. However it is almost like staring at a 120 foot put on a monster green while needing to make par. There is some pressure that you will come up short and dropped from the leader board. For that reason, the names go up slowly at first as the assumption is that certain size fish of whatever species will not hold up for the remainder of the season.

This might be true of the Rainbow Trout boxes and their season-long gorging that will literally add pounds to their girth. The salmon on the other hand are only around for so long before their big party and untimely deaths. Any catch put on the board has a shot of hanging around for the season. One never knows. So this last week and the week prior, board fever started to set in and set in big. People that you never suspected of being super competitive come out of the closet and even bring a little trash talking with them.

The last week of July is traditionally a transition between King Salmon and Silver Salmon fishing and this year was no exception. We managed some late King Salmon on the Togiak River and early Silver Salmon on the Nushagak River. On an even number years like this, it also means lots and lots of Pink Salmon, or Humpy’s as they morph into evil beasts that will not leave a streamer fly alone. The lake hop was in its prime with the upper lakes kicking out some nice Lake Trout including a couple of double digit fish. 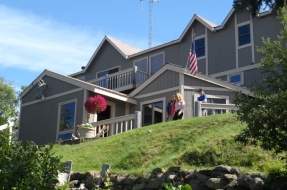 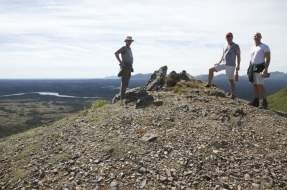 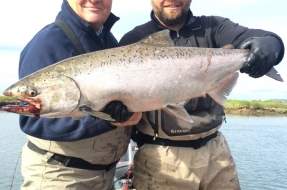 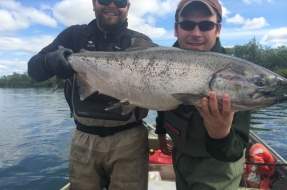 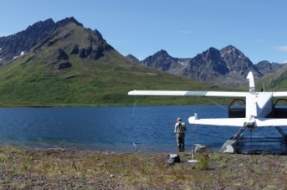 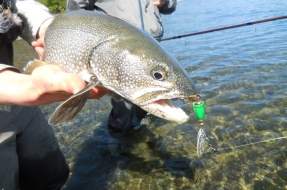 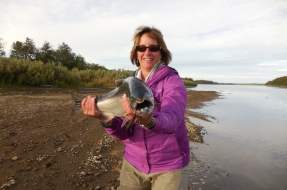 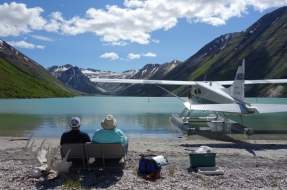 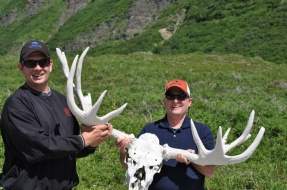 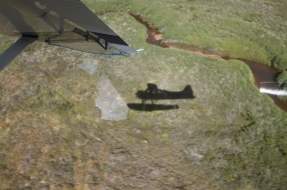 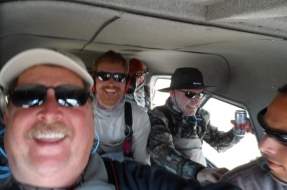 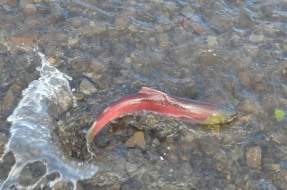 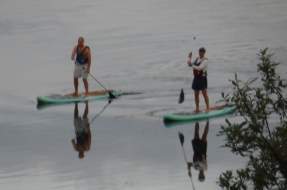 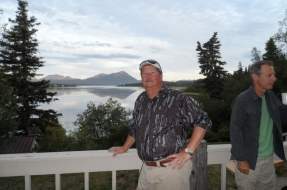 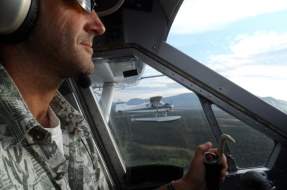 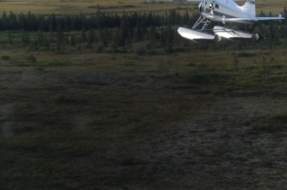 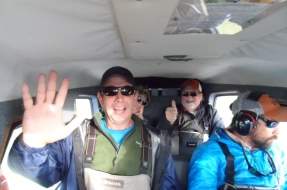 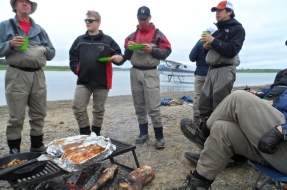 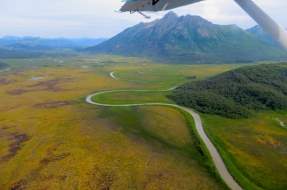 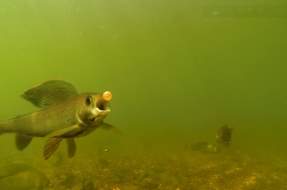